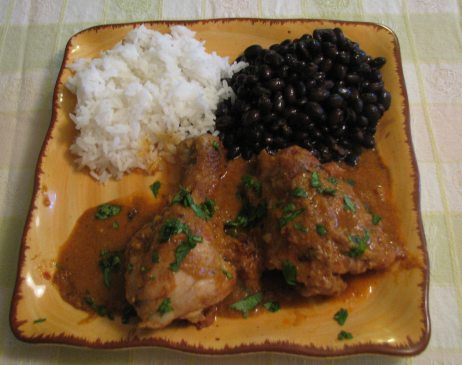 Cinco de Mayo celebrates the 1862 victory of Mexican forces over the French army in the "Battle of Puebla." This battle pitted a poorly equipped Mexican militia against a much larger French force. The victory was rather short-lived as upon news of the French defeat in Puebla, Napoleon III dispatched a much larger force of 30,000 troops to conquer much of Mexico. French rule lasted a mere 3 years, as American and Mexican worked together to expel the French. While Cinco de Mayo is somewhat celebrated throughout much of Mexico, it is most exuberantly celebrated in Puebla. Cinco de Maya has also become a widely celebrated event in the United States, particularly, but not exclusively, in the Southwest. It is often mistakenly understood as Mexican Independence Day which is on September 16th although the complexity of the process in which Mexico became an independent country make setting an exact date a bit problematic. In the United States, Cinco de Mayo is somewhat similar in meaning to St. Patrick's day, more of a celebration of culture than a celebration of a specific meaningful event. Pollo Encacahuatado is a regional specialty of Puebla.

While the chicken is browning: