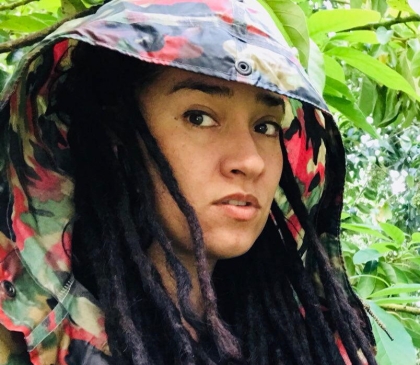 Alika has become one of the most important representatives of Hip Hop, Reggae and Dancehall music in the Spanish language. Notably influenced by the Hip Hop music. ¨She’s a worthy representative of the Latin American dancehall scene, an iconic figure in the fight against injustices and violence in the Argentine and Latin American “barrios".