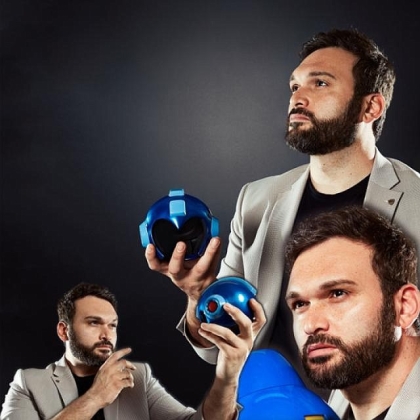 Nemr Abou Nassar is an acclaimed stand up comedian from Lebanon. He is known in his country as "Lebanon's King of Comedy". With credits that include headlining his own feature specials ("This is why I'm Hot", "Eye of the Tiger", “Made in USA”, "EPIC"), producing and starring in the sold out Beirut Stand Up Comedy Festival, and the Middle East's first live comedy radio show "The Comedy Revolution" on Mix FM which is now the most in demand radio show in the region. He performs mainly in English mixing in Arabic at times when appropriate.