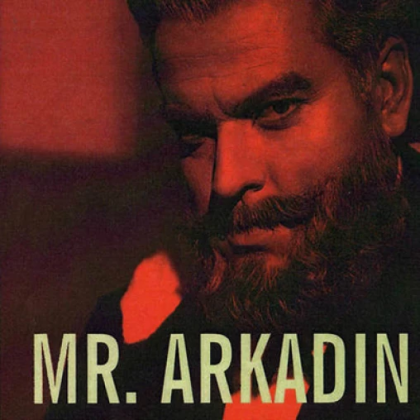 One of cinema’s greatest mysteries. Orson Welles directed and starred in this baroque, globe-trotting meditation on truth and identity. Playing like a pulp noir Citizen Kane, the film focuses on the daunting efforts of a hired American smuggler to reconstruct the murky past of financier Gregory Arkadin (Welles). Has the reclusive magnate something to hide? Co-stars Michael Redgrave, Paola Mori and Katrina Paxinou.