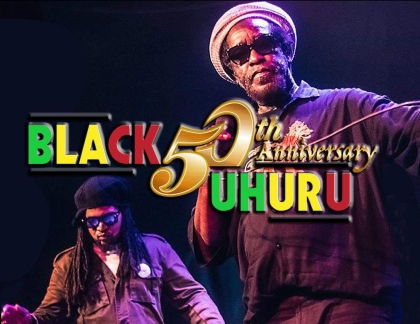 Derrick “Duckie” Simpson the “Gong Gong Gullie” is the founder and leader for reggae’s BLACK UHURU. Although going through numerous lead singers and musicians they have remained to be one of the most recognized and prolific reggae band for over 50 years.

The roots of BLACK UHURU were formed in Kingston Jamaica’s Waterhouse district also known as “Firehouse” in the early 60′s. Though considered to be one of Jamaica’s toughest neighborhoods it’s home to several other reggae singers and musicians. It was where Duckie Simpson grew up and learned to sing from boyhood friends Winston “Pipe” Matthews and Lloyd “Bread” McDonald of Wailing Souls and Bob Marley. He recorded four tracks with Wailing Souls before forming his own group. 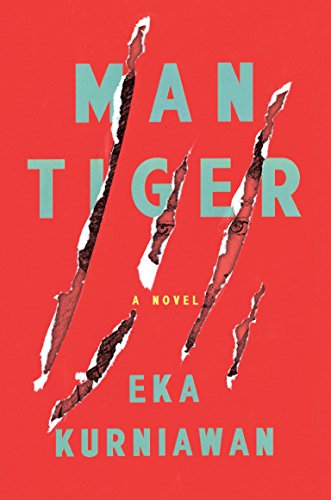 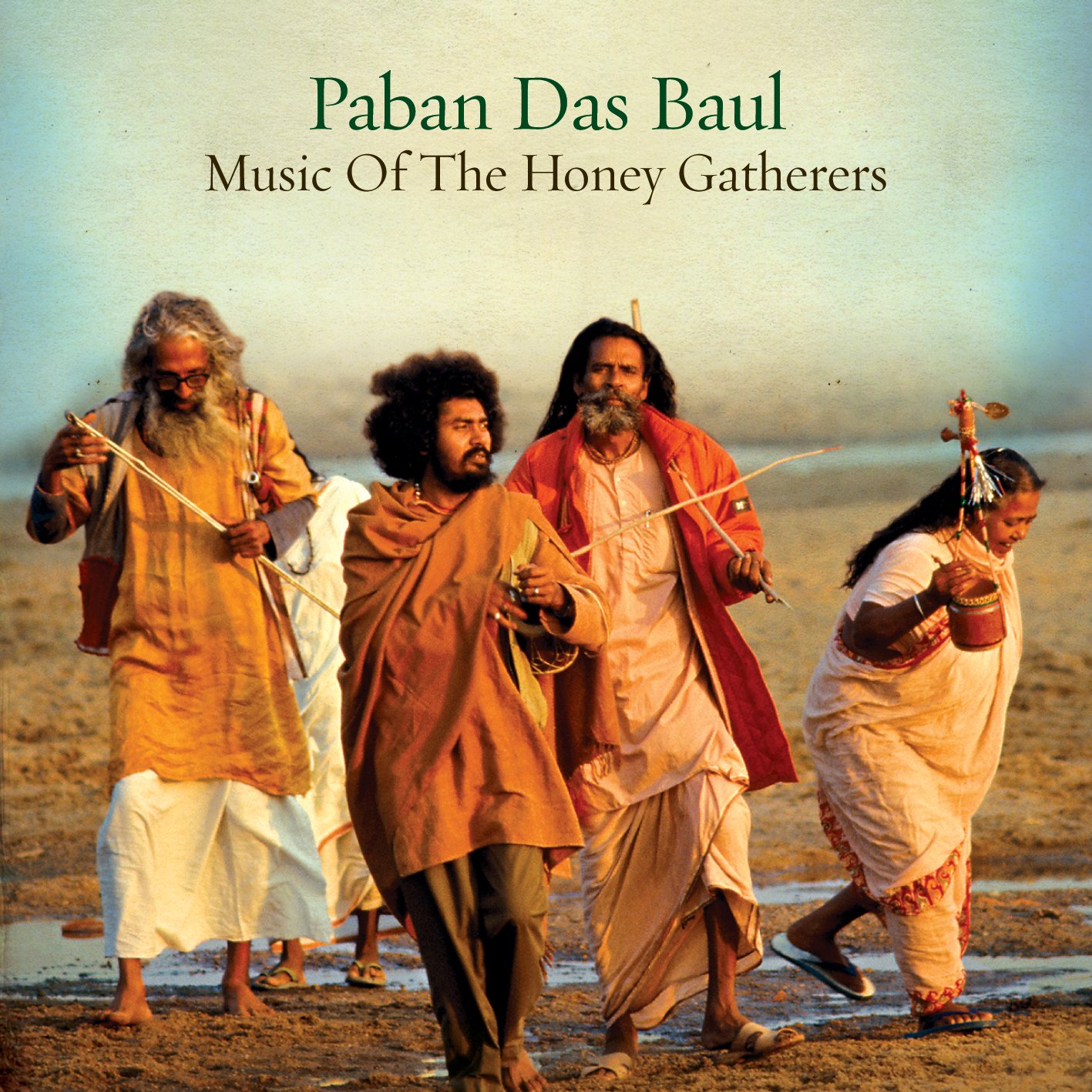