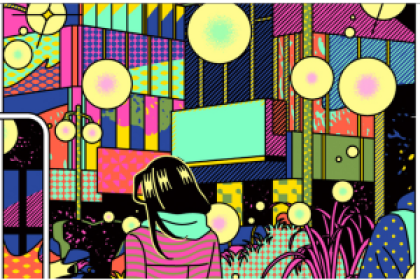 The wonderful San Diego Asian Film Festival returns! This year's festival has live and virtual screenings of over 130 films set in 20 different countries. The festival includes:

The feature presentations at this year's San Diego Asian Film Festival reflect the tenor of this singular moment, examining our enduring impulses to laugh, rebel, connect, and reimagine our world. Special Presentations

The heart of our festival and the best of Asian American cinema in all of its colors—from stories of activism, revenge, and revelation, to tales of woe and humor. Asian American Panorama

Fresh from Cannes, Berlin, and other prestigious international film festivals, these are premiere works by the world’s best directors.

From Asia’s most innovative and uncategorizable filmmakers come new stories and new ways of telling them. Unknown Pleasures

Straight out of the archives, these newly restored classics rewrite the lineage of Asian and Asian American cinema with vivid and timeless 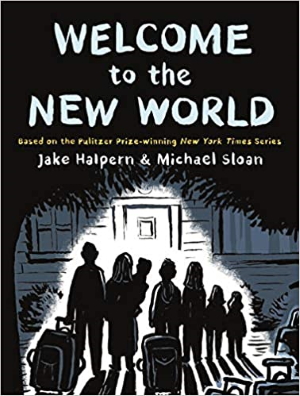