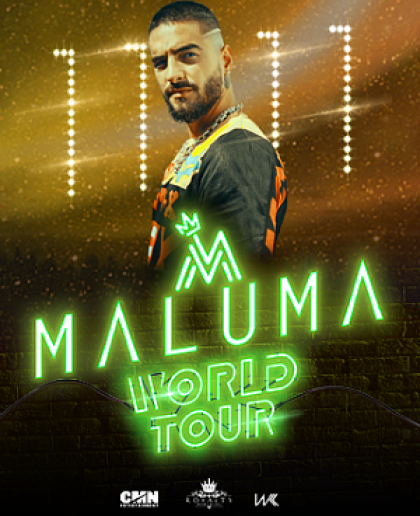 Juan Luis Londoño Arias, known professionally as Maluma, is a Colombian singer and songwriter. Born and raised in Medellín, he developed an interest in music at a young age, and began recording songs at the age of 16. He released his debut album, Magia, a year later in 2012.