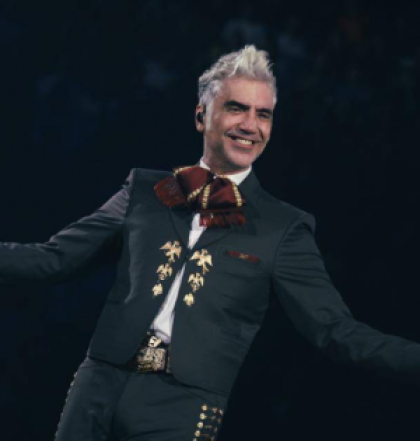 On the heels of four consecutive number one singles, Alejandro Fernández, announced his US fall tour today. The multiple Grammy winner and son of the legendary Vicente Fernández has sold more than 35 million records worldwide and won countless awards and nominations. Alejandro is the first act to achieve No. 1s on Billboard’s Top Latin Albums in the 1990s, ‘00s, ‘10s, and ‘20s. His most recent album, Hecho en México, debuted #1 on Billboard’s Top Latin Album chart